This post talks about ‘How to Clear Cache on Android Box?‘ in 5-easy to do steps.

Android Box running a little slow? Does every app or video feed you open stutter or buffer or feel sluggish in general? There may be a cache issue that needs to be fixed. 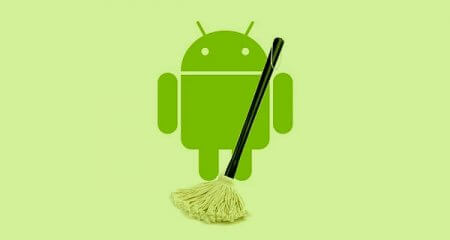 Cleaning or clearing the app cache on your Android Box can significantly improve performance, especially if you’re running many page content or HD video feeds through Kodi.

Below is a tutorial on how to clear individual app and video caches on your Android Tv box. The steps are simple and do not require any hacking or jail breaking. It should only take a few minutes of your time.

Once you know how to do it, you can clear your video cache regularly for optimal device performance. Otherwise, the cache will keep growing, which can lead to all sorts of errors down the line.

How to Clear Cache on Android Box?

Are you ready to boost your device’s performance and make it feel like a brand new machine? Follow the steps below to clear the app and video cache on your Android TV Box or your IPTV box that supports the Android operating system. 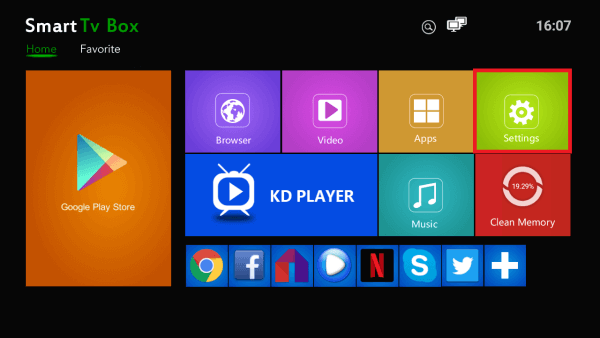 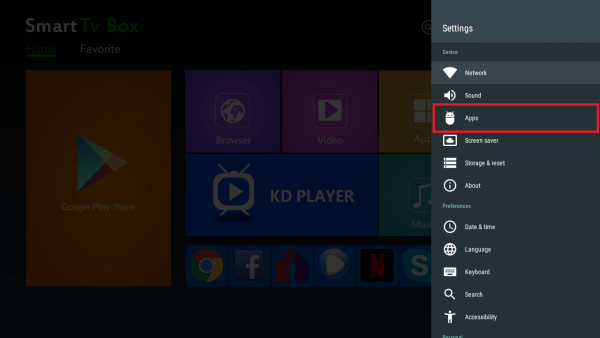 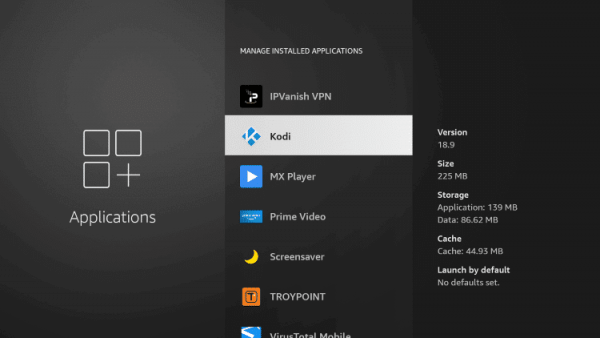 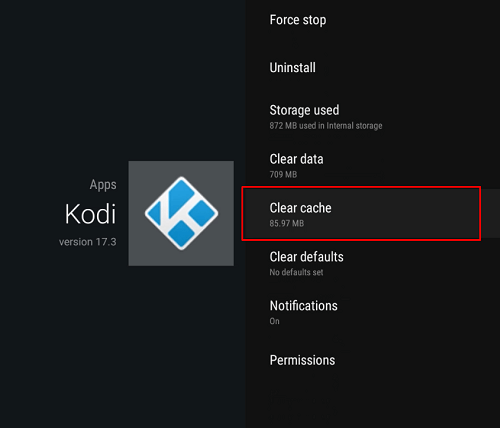 Note that clearing an app’s cache can remove some personalized data, especially for sideloaded apps like Kodi. If you think the cache needs to be cleared, back up the app first, or at least make a note of which add-ons you want to keep and reinstall later.

On few Android devices, the application drawer is not direct straight-forward, like the Nvidia Shield Canada. You need to do additional steps to get the Application drawer.

How to clear Kodi cache and remove problematic apps

Apps like Kodi, Netflix, Hulu, and YouTube have caching issues, which get worst overtime on your streaming box. If you keep encountering issues with these pieces of software, check out our tips below to handle things properly.

Kodi is an extremely popular video streaming app that works on a wide range of devices, including your streaming device. However, some users have encountered caching issues due to its widespread use, especially on low-powered devices. 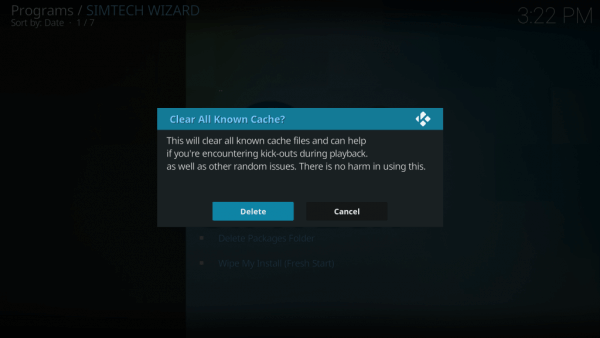 The good news is that there are many ways to speed up Kodi by clearing its cache or changing its internal settings. Start with adjusting the internal Kodi settings to fix Kodi buffering in your device.

If you load a lot of content on your TV streaming box, you may encounter these cache issues frequently. Such an issue is because apps developed for Android operating systems were not necessarily optimized with these OEMs in mind, resulting in various resource bottlenecks, including a clogged cache.

If you clear an app’s cache every few days, You may want to remove it and replace it with something leaner. Below is a good step-by-step guide to uninstalling side-loaded or downloaded apps
from your TV device. 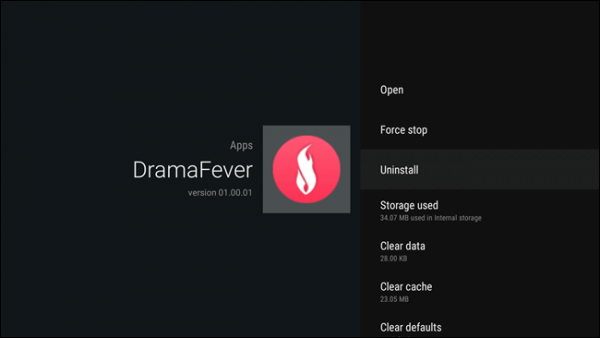 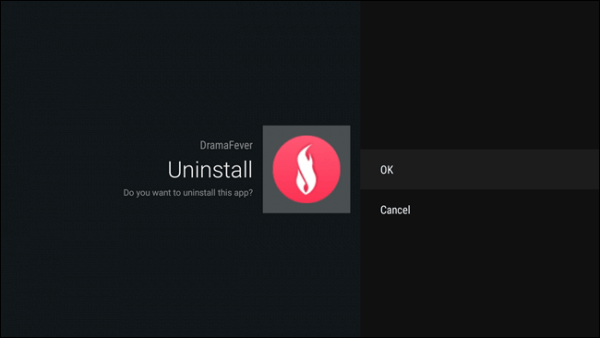 After a moment, the app will be deleted from your TV device.

With the problem app out of the way, you won’t have to worry about the cache issues anymore. Now you can try alternatives to this streaming software to find something that works better in the long run.

Android Tv devices are among the best streaming devices you can buy. They are cheap, affordable and extremely user-friendly.

However, one of the drawbacks is that the device tends to get sluggish over some time, which means that app video cache issues often become a problem for many users.

How does the video app cache works?

Caching video content is common from almost any existing hardware, including smart TVs, PCs, laptops, and cell phones. For streaming devices, a small amount of memory is reserved for storing small bits of data.

As the movie or TV show is downloaded from the internet, the device places the data in this memory area, plays it on your screen, and clears the content in preparation for the next data bits.

Using a video cache means a smoother stream, especially in areas where internet speeds may not be the best in the world. However, caching has its limitations, especially in situations where devices encounter slow Wi-Fi or unstable internet.

When a streaming TV box has a small video cache and not enough data to downloaded and maintains a constant stream, streaming problems occur.

What happens when an app’s cache is full? Unfortunately, any Android TV box will not notify you when the app cache is full, nor can it always clear the cache itself. If you experience any of the following symptoms, you may need to take action to speed up your Android Tv device.

Ways to Keep the Cache Empty

Clearing the Android Tv’s video cache is a good way to occasionally clear everything out. Beyond that, you can take some quick precautions to make sure the cache never fills up, to begin with, but these can’t be guaranteed.

Is it Safe to Clear the App and Video Cache on the Android Boxes?

Completely safe, yes. All manufacturers provide an easy way to clear the cache in any app on your IPTV streaming box, whether you downloaded it from the built-in Google Play Store or downloaded it yourself.

The process removes files that are supposed to be temporary. So, in most cases, you won’t even delete the data you need later. It is just data junk that slows down your system.

In some cases with page-loaded content, like when you clear the cache, certain customization features may be removed, including add-ons and credentials. However, you can restore or reinstall them pretty quickly. Therefore, it is still a good idea to free up cache space, even if you lose a bit of information in the process.

Clearing app cache on your Android Tv or Amazon Fire TV devices is not as complicated as you might think. It only takes a few seconds to back up those garbage files and restore speed and functionality.

Repeat the process for all your most frequently used apps, and you’ll feel like you have a new device. Of course, if this doesn’t work, there’s always the option of installing alternative apps that are better suited for use with your TV boxes.